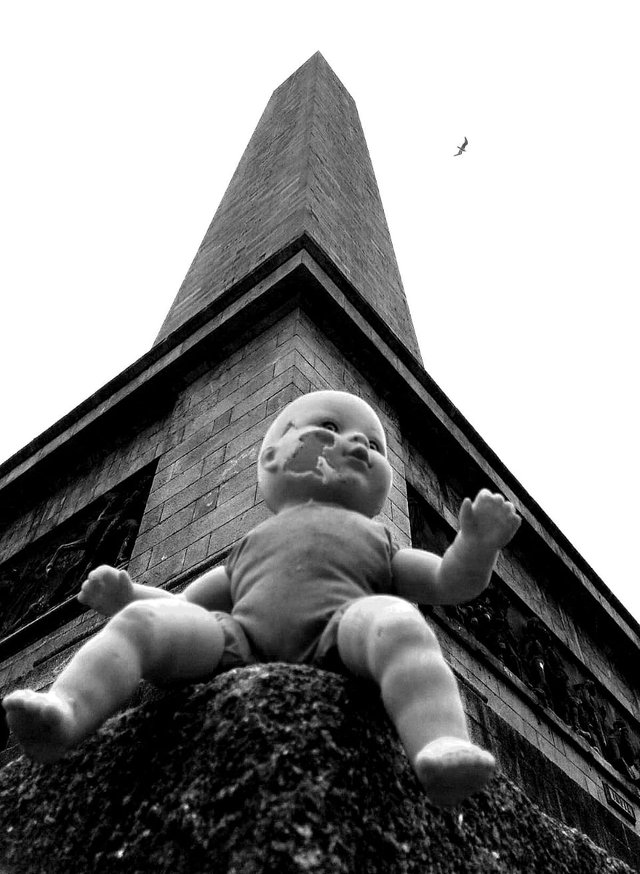 We do als0 produce and curate various cultural events with an international dimension such as art exhibitions, film screenings and concerts.

Thanks to the mobility funding provided by the Nordic Culture Point.

Our experimental 16-mm film "Between C & D" to be screened at the multicultural forum Volapük.

The film is also available for a free online preview to users of the Deichman library.

We are taking part in Oslo Open and welcome public to our studio.

Our documentary "Theatre of Tears", a result of the cooperation between Dimitri Lurie and Beate Petersen is on display again. This time at the Gallery 69 in Oslo, as part of a multimedia group-exhibition «Undersøkelser av det felles eide» /«Inquiries of the Social Commons».

Our film work "Solmonopolet / The Sun Monopoly"  by Dimitri Lurie to be screened under the program "Delivery of the Sun", presented by Botnia & Filmverkstaden at the Draama-sali in Vaasa.

the national jury of  the 134, Statens Kunstutstilling - Høstutstillingen 2021  is on display

at The National Annual Autumn Exhibition taking place at the Artist's House in Oslo.

Earlier, two other artwork by Dimitri has been shown at this main art show in Norway,

In 2007 Dimitri won one of The Autumn Exhibition art prizes - Norges Rederifobunds pris.

Our creative documentary "Hermit" , that was purchased by the Norwegian Film Institute is now available for public via the Deichman library's v.o.d. service Filmbib.no

Dimitri Lurie has recieved two Gralha International Film Awards (Curtiba, Brazil) as the Best director and the Best editor of experimental film, for his 16=mm mysterial drama "Between C & D".

Our experimental Super8-mm film "Solmonopolet / The Sun Monopoly" with an original score by Fangarm is selected for a competition programm of the 1-st edition of a Sicilia based Festival del Cinema di Cefalù.

A creative documentary "Hermit" by Dimitri Lurie is among the new titles purchased by the Norwegian Film Institute for the public distribution via V.O.D. service Filmbib.no. The film will be available for free streaming to all users of Deichman library in Norway by the spring` 2021.

When Lurie`s experimantal short film "Between C & D" is available on Filmbib from November' 2020.

"Between C & D" by Dimitri Lurie is selected for a competition of the Kinoskop' 2020 - an indie niche festival dedicated to the exploratory tendencies and experimental ways of working with celluloid in the digital era, and a showcase of imaginative works of cinema.

Our film "Between C & D", purchased by the Norwegian Film Institute, is now available on-line to all the registered users of the Deichman Library's public video-on-demand service Filmbib.